…that it rains a lot and you need a very good umbrella or else it’s gonna break…. 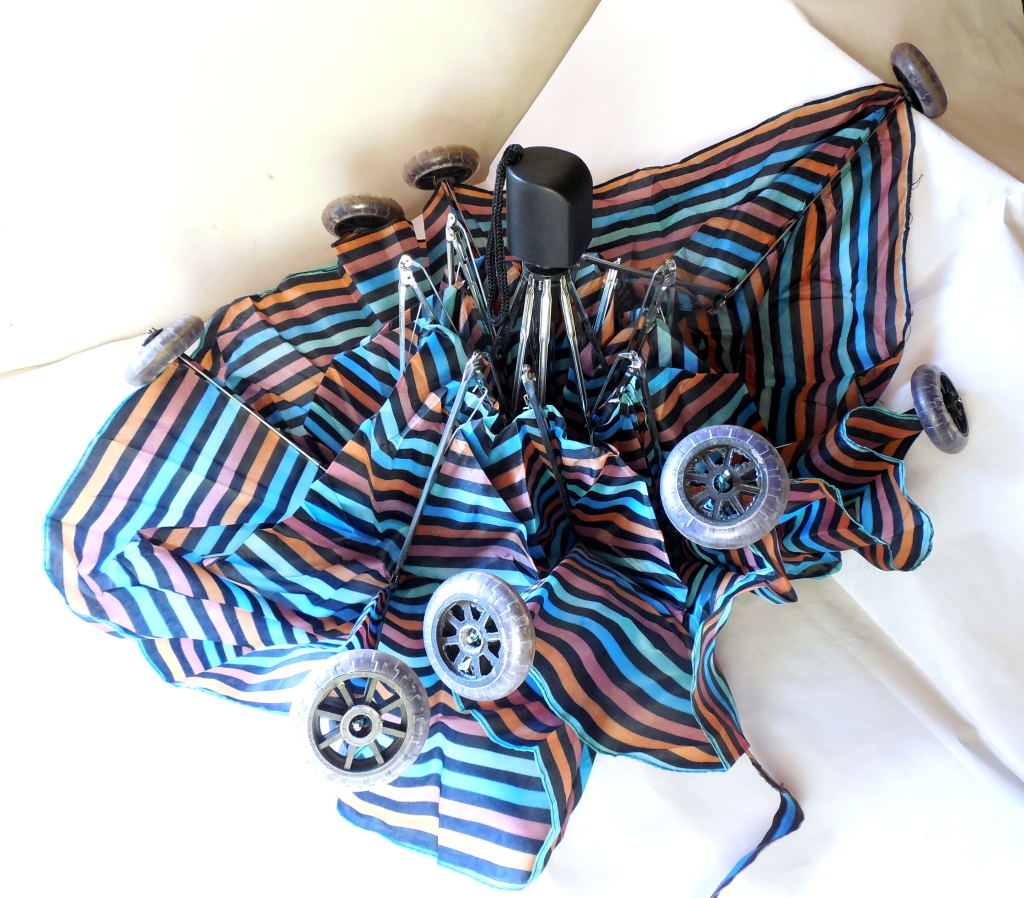 I had a pretty unlucky trip. The weather was awful: it rained most of the time and when it didn’t rain, the wind was blowing and it was even colder. But weather does not affect me much, especially when I was in places I liked a lot like Leuven and Mechelen and even Antwerpen, but there I spent half of the time at the Zoo, half at Museum aan de Stroom and a little while at Rubenshouse. I’m actually very good at maths too. The reason why I say the trip was unlucky is because my trolley’s wheels broke when I arrived at Bruxelles airport and so did one wheel from the trolley I bought in Bruxelles… >.<

Belgium used to be my first choice when thinking where I would emigrate… until I went there. Thankfully, it was only twelve days. Actually, it wouldn’t have been bad if it was longer, especially in Leuven. I just figured out that there is no one place I would like to spend all my life in.

In Bruxelles, Andrea took me to a coffee shop, where we were joined by Emmanuel. He spent most of his life traveling and even though I am unsure if I would like to wake up and not know in what country I’m in, I always wanted to travel a lot. When I was in Bordeaux, in 2013, I thought I’d love to spend my life there. Then I thought I should see other towns in France (not Paris or Nice) and see if Bordeaux is really the place. I knew I’d like to spend my life somewhere where people spoke French. Even if I’m still planning a trip around France, I know I wouldn’t like to spend my life there. Given the chance, I don’t think I would like to spend more that a year or two somewhere. I would just have to stay somewhere as long as I’m working on a project and when I pass to the next project I could change the place I’m leaving in too. That sounds like perfection! 😀

Now, I’m off to making one more step towards how I want things to be.